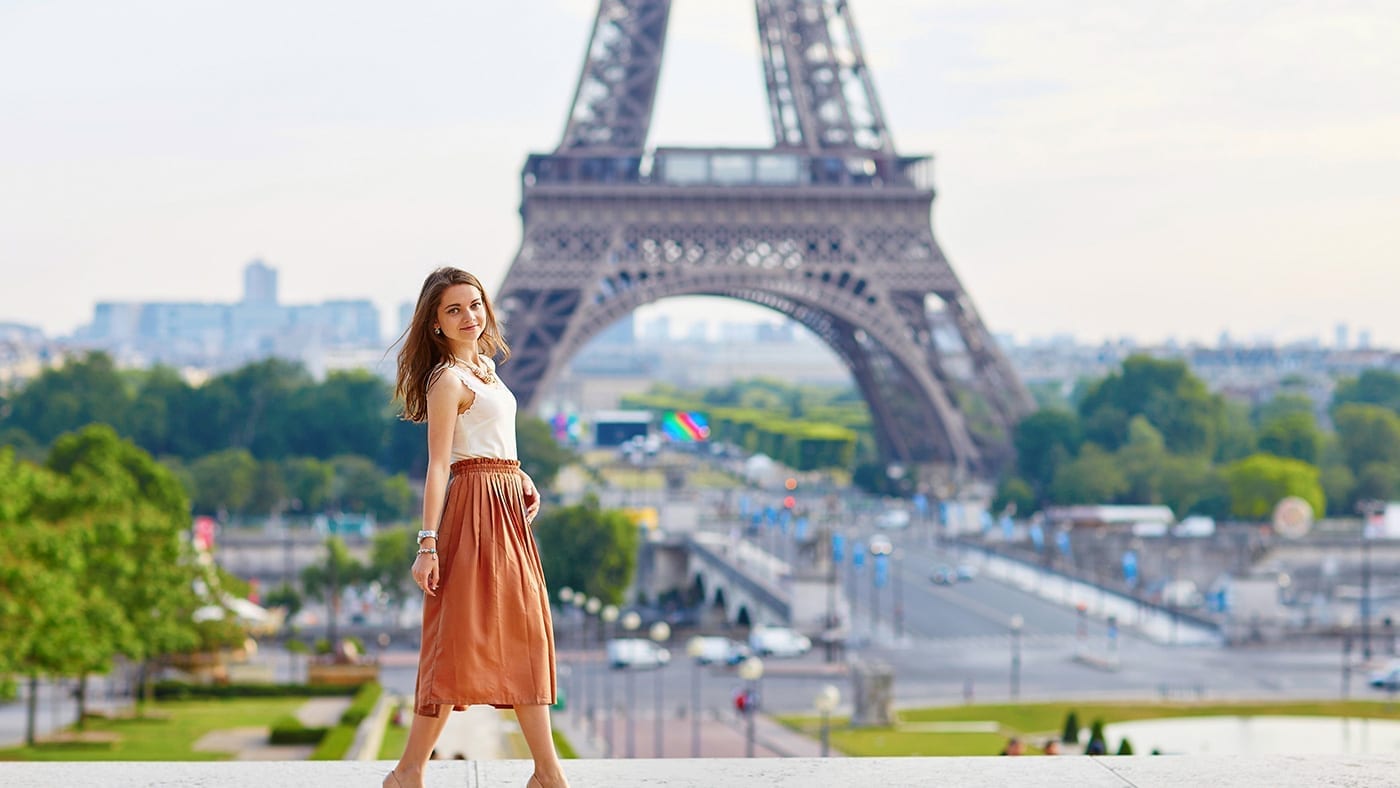 Our first-class French translation service draws on a network of expert native translators, ensuring swift and accurate results for all our clients.

Here at Global Voices, we have a team of translators who don’t only know the French language inside out, but also its history and culture. Our translators eschew word-for-word translation in favour of considered work which connects with French-speakers of any specific dialect, including Quebec French, Haitian French and African French.

Our French translations are the best in the business across all industries. We assign translators to projects that suit their industry backgrounds, meaning medical experts will work on medical documents and legal experts will handle legal text. This way, all relevant industry terminology can be translated appropriately.

As a marker of our quality, all of our French translators have at least three years’ experience in their field, and our work always exceeds the standards of ISO 9001:2008 accreditation.

Why Your Business Needs A French Translation Service

The home of the French language, France is a hugely important nation when it comes to business. With 67 million residents, the country is one of the largest in mainland Europe. As the birthplace of modern democracy, French culture gave the world the principles of liberté, egalité and fraternité. The nation still has huge political significance today as a founder member of the EU and a permanent UN security council member.

What makes French crucial for global businesses is its global reach. Outside of France, it is the official language for neighbours Belgium and Switzerland, as well as far-flung countries like Canada, Cameroon and Cote d’Ivoire (whose very name is en français). This makes French the 6th most widely-spoken language in the world, with an estimated 220 million speakers in total.

French is extremely popular as a second language, and it is widely used as a language of trade. Approximately 20% of world trade is carried out in French, meaning the language will open up infinite possibilities for your company to do business in Europe, Africa, Asia and the Americas. The number of different markets that do speak French comes with a huge variety of dialects, however. Thankfully, our team of native French translators is able to effortlessly translate documents into each of them.

What are some common problems with French translation?

Because French is spoken so widely around the world, the language has an unparalleled number of different dialects. To account for these, French translators must be culturally aware of the differences between dialects and the ways French is used around the world.

Why do people say ‘excuse my French’ when they swear?

The English phrase ‘excuse my French’ is thought to originate in the 19th Century, when English speakers would periodically include French words or phrases in their speech and apologise to those who didn’t understand. Over time, the term became a comic way to refer to rude or inappropriate language that was in fact still English.

We are committed to providing a consistently high level of quality in all our customer engagements. Our staff members follow well-established business processes so we can communicate clearly, deliver on time and exceed our customers’ expectations. 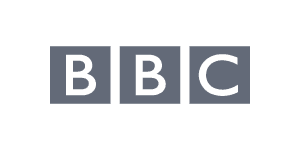 Thanks so much for all of yesterday – the event went well and I had good feedback from the team regarding the interpreters. Your standards of the day were great. Thanks again. 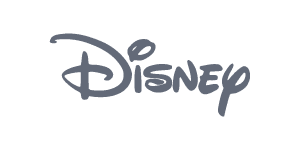 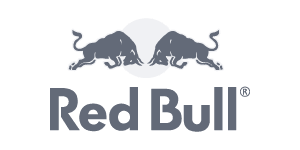 Very impressed with the quality, speed and service. Will consider using Global Voices for more projects that need urgent attention. 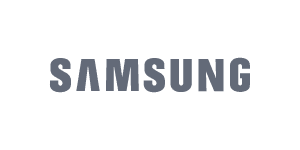 I just wanted to say that we are very impressed with the service that we have received from Global Voices and look forward to working with you again in the future. 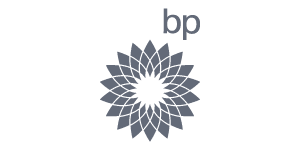 I enjoy using your service and Kirsty always delivers to my tight schedules. Thanks and I will continue to use your service. 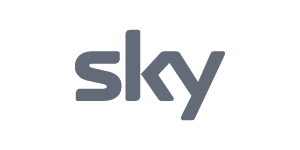 30 projects per year and would use us for most of them due to the service we delivered and the quality of the work that we did. Very impressed with turnaround and quality.

I have always been very impressed with the service received, the speed of the translation and quality of the work – many thanks for all the projects you have done for us and look forward to working with you on future projects. 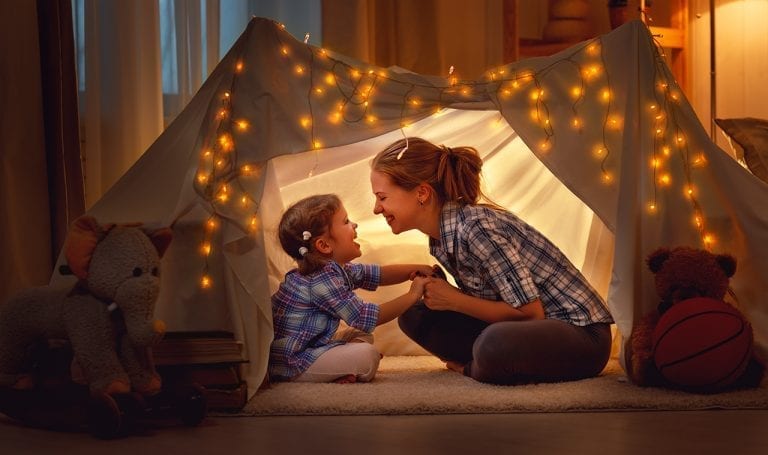 2020 has been, by any stretch of the imagination, a rough year for everyone, but particularly for 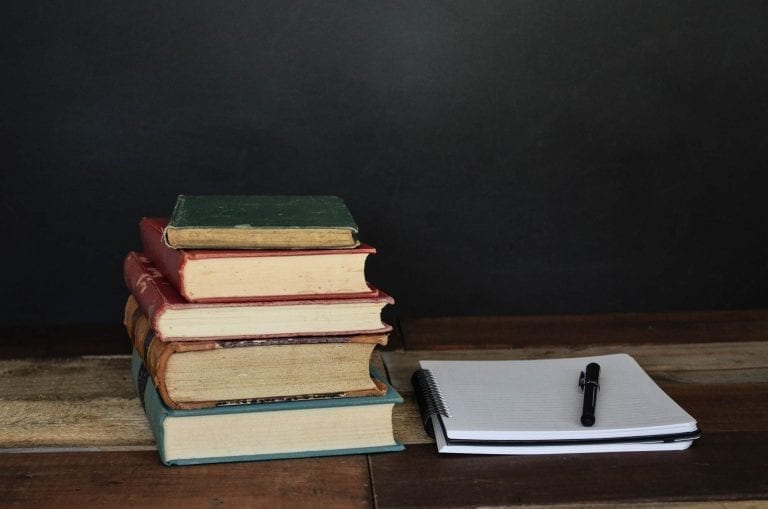 To reassure potential and current clients, businesses use accreditations and awards to highlight 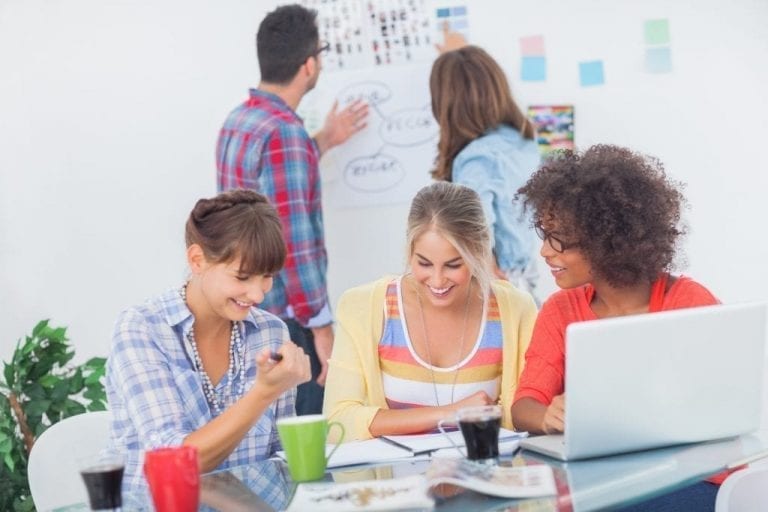 Learning a Language: Beneficial to you and your business

At its essence, language is our tool to communicate with the world It helps shape our worldview and